Broadway returns to Art Farm at Serenbe as we welcome television and Broadway star Megan Hilty to our "Broadway in the Woods" series.

Most recognizable for her portrayal of seasoned triple-threat Ivy Lynn in NBC’s musical drama “Smash”, Tony nominee Megan Hilty is a dynamic performer both on stage and on screen. Hilty most recently played Lily in “Annie Live!”. Megan has performed across the globe to sold-out houses including concerts with the New York Pops at Carnegie Hall, the National Symphony Orchestra at the Kennedy Center, and the New York Philharmonic at Lincoln Center among many others.

“Broadway in the Woods” is a new performance series featuring Broadway’s biggest and brightest stars. Each incredible performer will create a unique slate of show-stoppers and hidden gems fromAmerica’s quintessential art form, all with the beautiful natural setting of Serenbe as a backdrop. Join us for this magical theatrical experience!

"Broadway in the Woods" Package with the Inn at Serenbe

Join us at the Inn at Serenbe for the weekend of August 26-28 for a two night stay at a rate of $1300 + tax and receive the following:

Package applies to Inn Ground Accommodations only for up to two (2) guests. Must be booked at least 7 days in advance. Offer subject to availability. 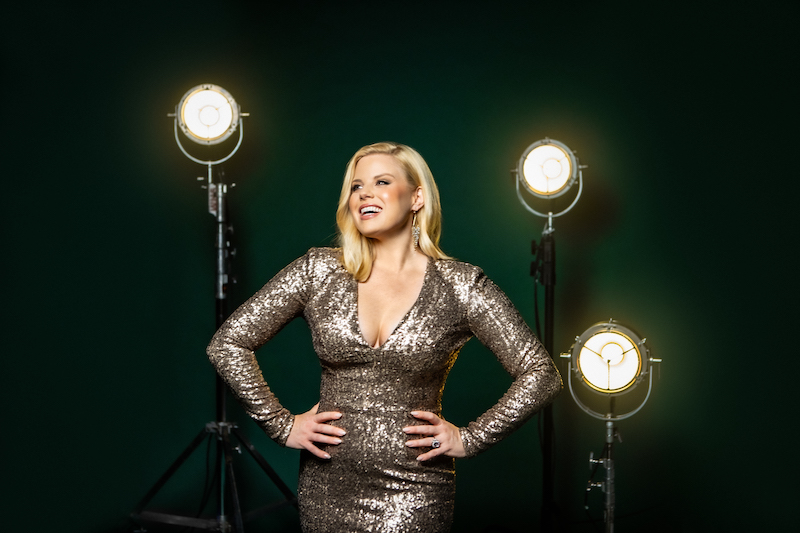 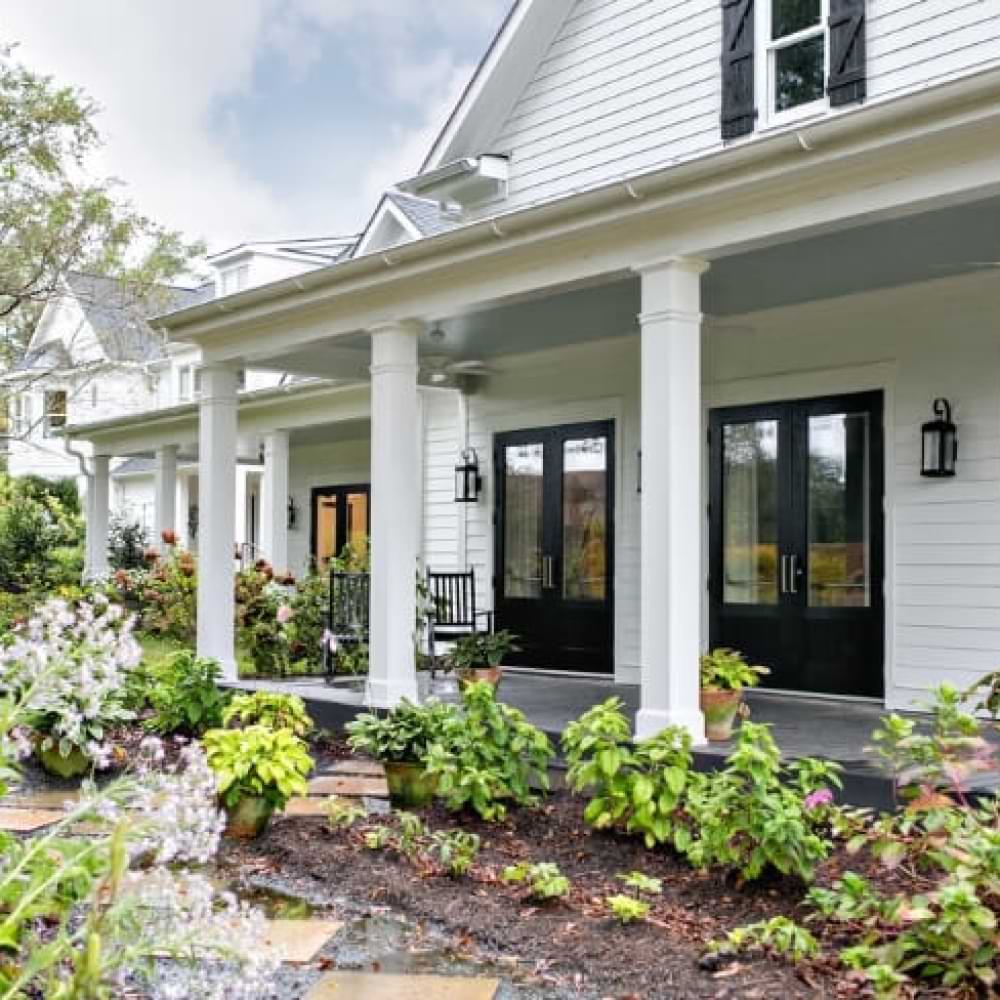 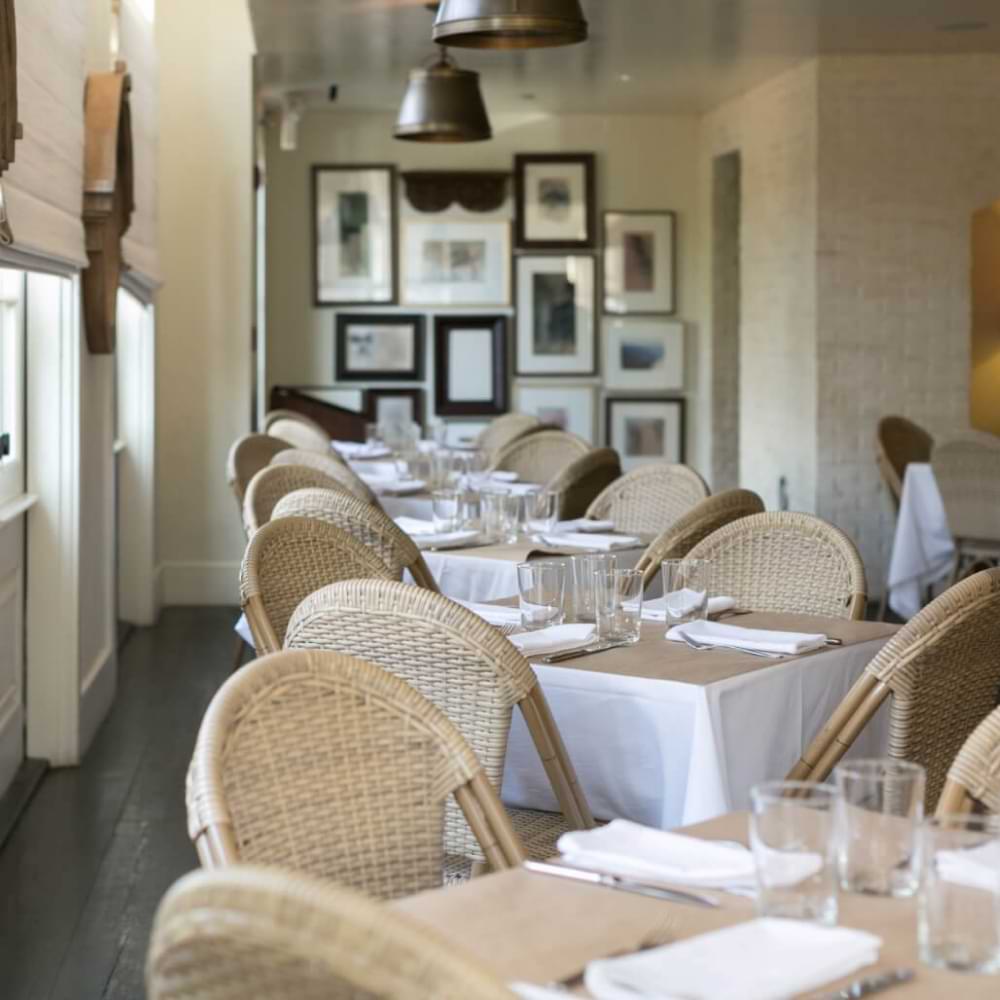 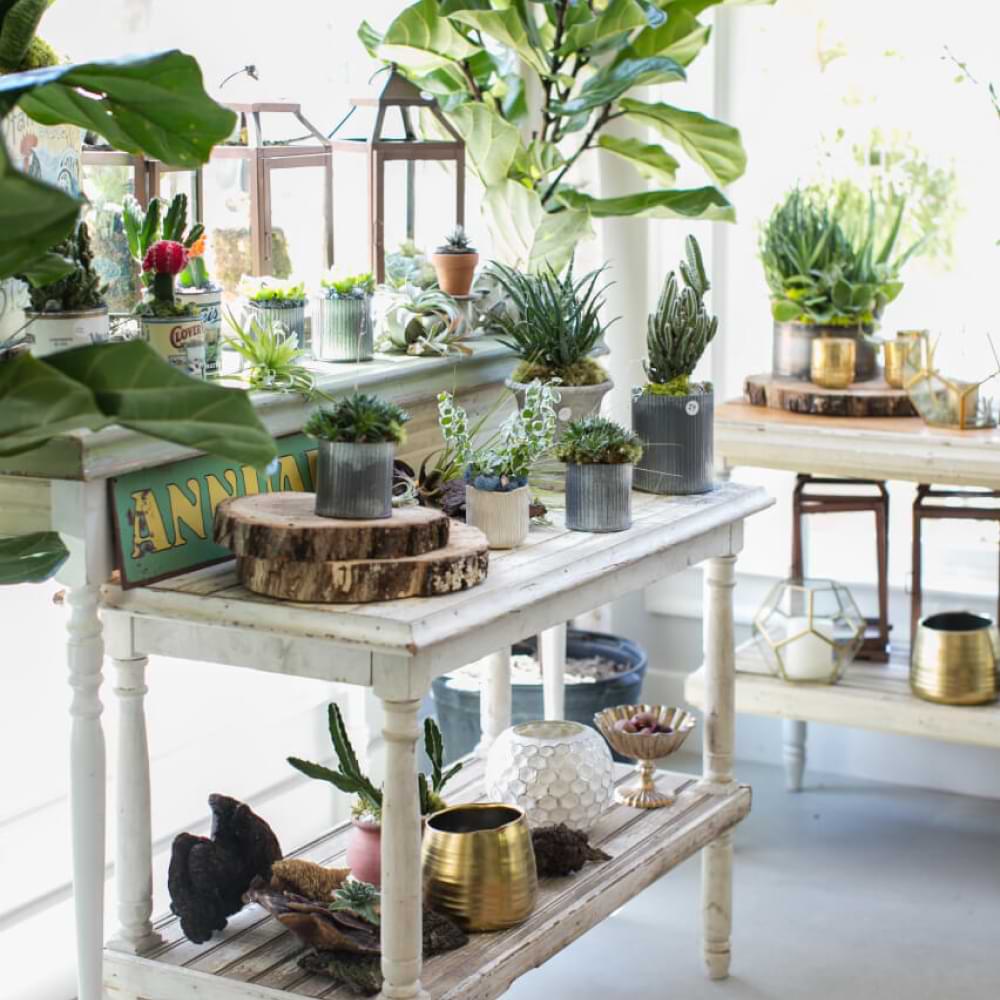