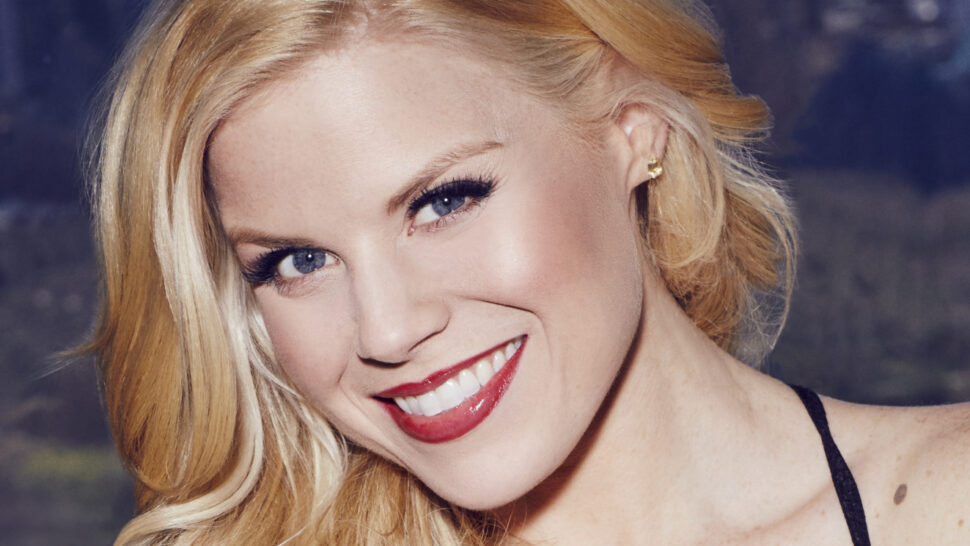 Playbill, the leading resource for theater-goers worldwide, announces the Broadway in the Woods event featuring Megan Hilty, Aug 27th at 7:30.

The Tony nominee will celebrate her Broadway roles at the Georgia venue.

The Broadway favorite will offer tunes from her stage and screen career at the Georgia venue. Show time is 7:30 PM.

Hilty's Broadway credits include playing Glinda in Wicked, Doralee Rhodes in 9 to 5, and her Tony-nominated performance  as Brooke Ashton in the revival of Noises Off. She also played Ivy Lynn in the NBC musical drama Smash.

The concert series kicked off with a performance by Jeremy Jordan, recently seen Off-Broadway in Little Shop of Horrors.