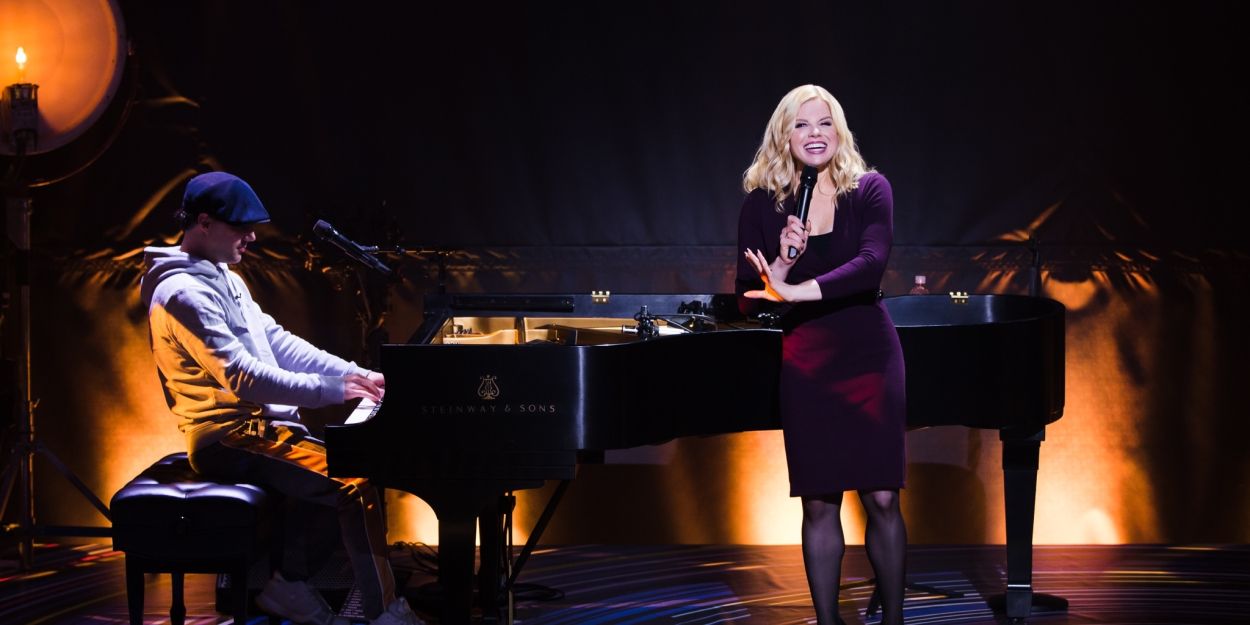 Following the sold-out success of its inaugural presentation of Broadway in the Woods with Jeremy Jordan, Art Farm at Serenbe will soon present Megan Hilty.

Following the sold-out success of its inaugural presentation of Broadway in the Woods with Jeremy Jordan, Art Farm at Serenbe will soon present Megan Hilty in an intimate cabaret setting accompanied by her musical director Matt Cusson. The beloved star of stage and screen will bring her powerful voice and sparkling personality to a cabaret show that will feature her Broadway setlist.This one-night only event will take place at the Pavilion at Serenbe on Saturday August 27, 2022, at 7:30pm. Tickets are available here.

Already a fan favorite for her Broadway portrayal of Glinda in Wicked and Doralee Rhodes in Dolly Parton's 9 to 5, Hilty became known to theater fans worldwide as triple-threat Ivy Lynn in NBC's musical drama "Smash."

Megan has performed across the globe to sold-out houses including concerts with the New York Pops at Carnegie Hall, the National Symphony Orchestra at the Kennedy Center, and the New York Philharmonic at Lincoln Center among many other

Megan Hilty talked with BroadwayWorld to chat about the big night!

Megan, what an amazing career you've had! What are a few of your personal highlights and why?

I've loved every project for very different reasons, but the two that completely changed my life were Wicked and Smash. I went into Wicked right after I graduated from college and spent four & a half years playing Glinda. I worked with the most amazing people and kind of grew up doing that show. Smash was very different because I was creating a role that no one had ever played before and it was on tv! I have the greatest memories working with that cast and crew.

How did you get into musical theater?

I was constantly singing as a child, so my mother had me taking lessons with a voice teacher pretty early. My teacher's name was Merry Kimball and she gave me an appreciation for classical music and so my original goal was to go into opera. But as the years went by, I became very active in a youth theater group and my love for Musical Theater grew and grew - it became pretty clear that this was the path that I should take and that Musical Theater was a better fit for me.

What were your favorite musicals growing up?

I had an extensive collection of Musical Theater soundtracks and I remember sitting for hours, listening to them all and following along in the libretto that always came with CD's back then. Some of my favorites were Into The Woods, Ragtime and The Life.

Did you have a big moment when you knew you made it?

Nope! I realized pretty quickly that in this business, if you think you've "made it" then there is a danger of becoming complacent. There is always more to work toward!

People are so excited for you to come to Art Farm! Can you tell us about some of the songs you'll be singing? Will you be telling any stories as well?

There's going to be a little bit of everything. There will be songs from Wicked, 9 to 5, Annie Get Your Gun, Patsy & Loretta... and of course, Smash! And there will be lots of stories to go along with them.

There's something so magical about performing outdoors. I've never been to The Pavilion at Serenbe before, but the pictures are stunning, so I can't wait to get there!

What was it like being in the hit TV show Smash?

It was literally a dream come true. I've never worked harder in my life, but I loved every single second of it. I always take great pride knowing that I was a part of a show that put a piece of Broadway in people's living room every week.

Can you give us any information on Smash coming to Broadway?

Nope! Ha! Only that it's being worked on... finally!

What songs are on your playlist right now?

I love listening to my extremely talented friends. So, at the moment I have Matt Cusson's amazing album Only Human on repeat. My favorite song (at the moment) is Leaving LA. And Celisse Henderson's single, Freedom. I am dying for her to release her next album! She is one of the greatest voices of our generation! I also can't stop listening to Brian Gallagher's Brownstone! It's gritty & dark with some really lovely songs sprinkled in - I think Other Side of the Wall is my favorite track!

What are you most looking forward to for your performance at Art Farm at Serenbe on Aug 27th?

I have a new appreciation for performing in front of a live audience after having that taken away from it for over two years. So, I am extremely grateful to sing for this audience in this gorgeous setting.

Come to Broadway in the Woods and see Megan Hilty on Saturday August 27th, 2022. Buy tickets here. Use discount code HILTY15BWW FOR 15% off at checkout! 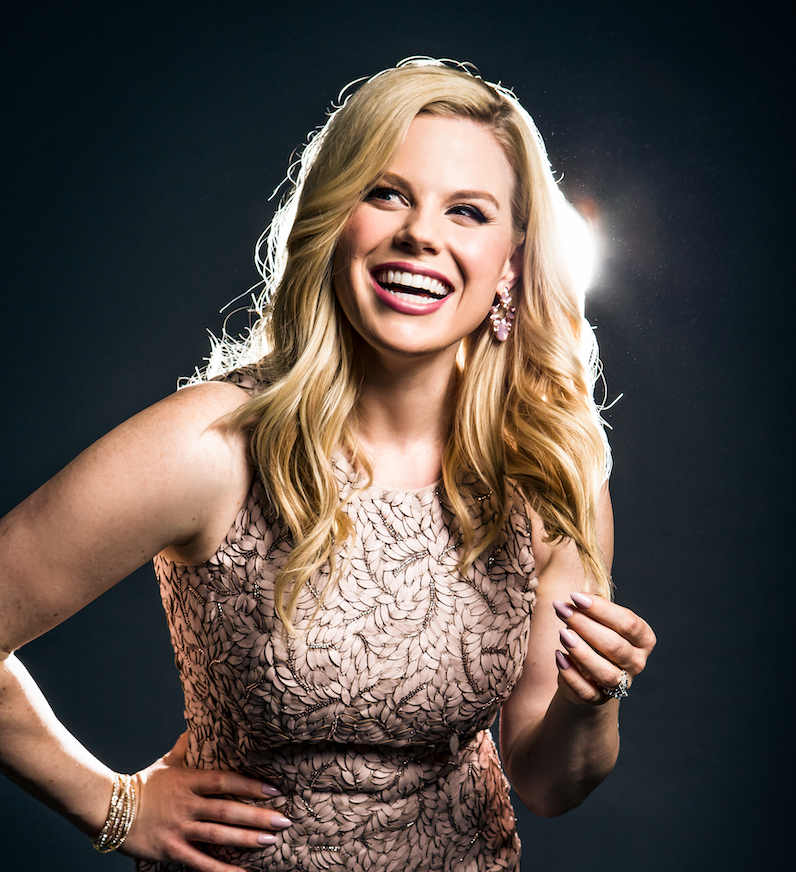