The new outdoor series from Art Farm at Serenbe combines beautiful music with the scenery of Georgia.

Tony nominee Jeremy Jordan will kick off the new Art Farm at Serenbe series Broadway in the Woods May 14.

The stage and screen star will offer a new cabaret act performing songs that defined his rise from regional theatre in Connecticut to the Broadway stage and the big screen, including turns in the film adaptation of Jason Robert Brown's The Last Five Years, the CW series Supergirl, and Disney's Rapunzel's Tangled Adventure.

Most recently seen Off-Broadway in the hit revival of Little Shop of Horrors, Jordan's stage credits include Waitress, American Son, Newsies, Bonnie and Clyde, and West Side Story. 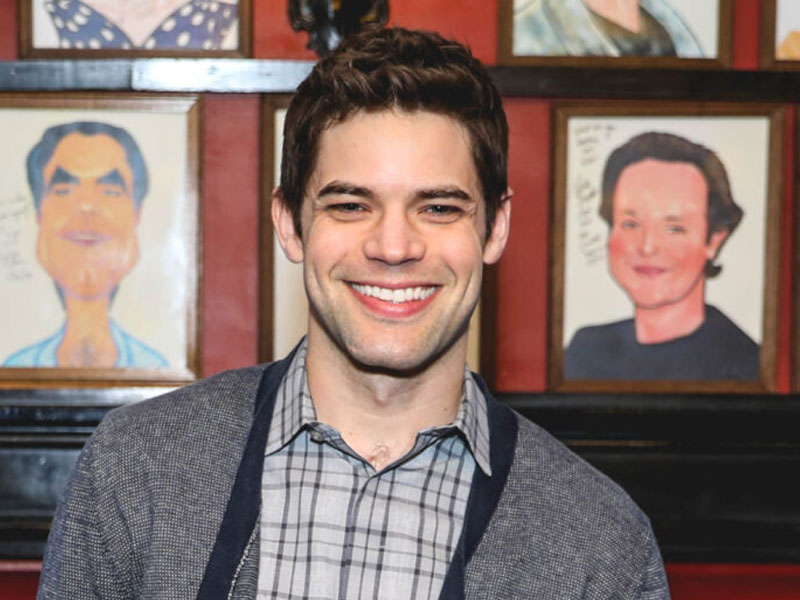